Skin cancer is the most common form of cancer in Northern Ireland and accounts for 28% of all cancers diagnosed here, with incidence rising over recent decades. Between 1984 and 2005, for example, the incidence of malignant melanoma for both males and females almost trebled.  Between 1993 and 2009, the number of new cases of non-melanoma cancers increased from 2,081 to 3,301 cases. 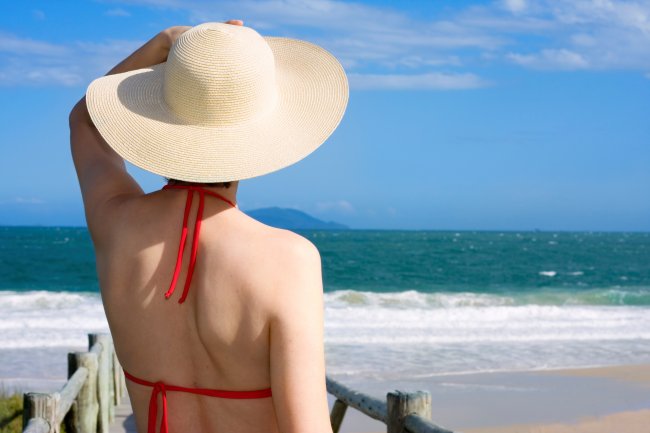 While most skin cancers are not malignant the most severe form, malignant melanoma, can be a potentially life threatening condition, particularly if not diagnosed in the early stages.

In July of 2011 the Department of Health, Social Services and Public Safety published a new ten-year strategy (Skin Cancer Prevention Strategy and Action Plan 2011-2020) building on the previous one released in 1997 and taken forward by the Northern Ireland Melanoma Strategy Implementation Group (NIMSIG).

The Public Health Agency (PHA) was asked by the Department to lead on the implementation of the current strategy and to establish a multi-disciplinary steering group to take forward the strategy’s six objectives.  The strategy and action plan focuses on the prevention and early detection of skin cancers, and while it has been developed to take account of the population as a whole, it pays particular attention to children and young people, and those who spend significant periods of time outdoors through work or leisure.

The six objectives of the strategy are to: