Coronavirus (COVID-19):
what you need to do

Everyone in Northern Ireland must do what they can to stop coronavirus spreading. 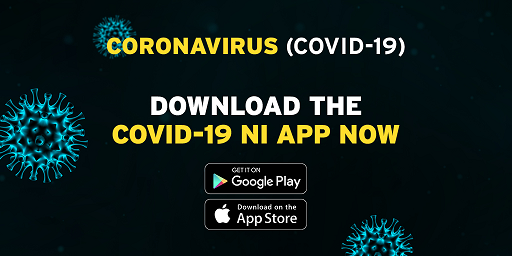 The whooping cough vaccination programme for pregnant women began in 2012 in response to an outbreak of whooping cough across the UK. The vaccine is given to pregnant women as they can pass antibodies to their babies to protect them in the first few weeks of life – when they are particularly vulnerable to infection. All women who are 16 weeks pregnant or more should be offered the vaccine by their GP.

The age at which pregnant women can be offered the vaccine was lowered from 28 weeks to 16 weeks gestation in May 2016 because of updated advice from the Joint Committee for Vaccines and Immunisation (JCVI).

Whooping cough is a disease that can cause long bouts of coughing and choking, which can make it hard to breathe. It can be very serious for young children and even fatal for babies under one year old.

Newborn babies are likely to have little or no natural protection against whooping cough until they have been fully vaccinated themselves. Vaccination of pregnant mothers helps protect children from birth until they are old enough to be vaccinated themselves. Vaccination of babies is routinely given at two, three and four months of age, with a booster administered three years later.

The vaccine given to pregnant women through this programme, called Boosterix-IPV®, also provides protection against diphtheria, tetanus and polio, in addition to whooping cough. There is no evidence that the use of this vaccine during pregnancy is unsafe for either the pregnant woman or her unborn baby. The vaccine is not live and cannot cause whooping cough. There may be some mild side effects from this vaccination, such as swelling, redness or tenderness, although serious side effects are extremely rare.