Winter is traditionally a time when respiratory infections are common amongst the population. Although most of these are not serious in the vast majority of individuals, they can cause complications, particularly for those who are immunocompromised and, for example, those with chronic cardiac, respiratory or renal disease.

They are also responsible for significant morbidity in the community and associated socio-economic burdens, eg increases in the workload of healthcare workers, absence from work and non-attendance in schools.

Viral infections are responsible for a large proportion of flu-like illnesses. The majority of infections in otherwise healthy individuals are self-limiting, ie they will resolve without treatment. For others, including the elderly, children and the immunocompromised, they can lead to more serious complications and even death.

Legionnaires' disease is so-called because it was first detected at a convention of American Legion members in Philadelphia in 1976. It is caused by the bacterium Legionella pneumophila, and presents as pneumonia, with a dry non-productive cough and severe flu-like symptoms. It can occur sporadically as an uncommon cause of community-acquired pneumonia, or as cases associated with environmental sources such as hospitals, hotels and factories. 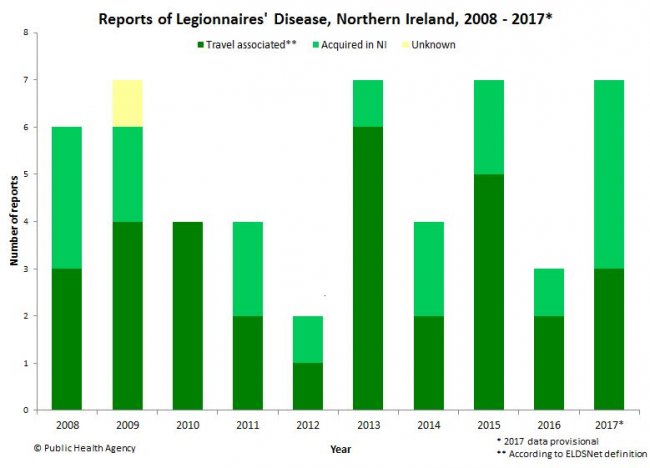 RSV is a major cause of bronchiolitis, and also causes tracheobronchitis and pneumonia. Incidence of the disease peaks in winter and early spring, and is most severe in young children, those born prematurely or with chronic cardiorespiratory disease, and the immunocompromised. 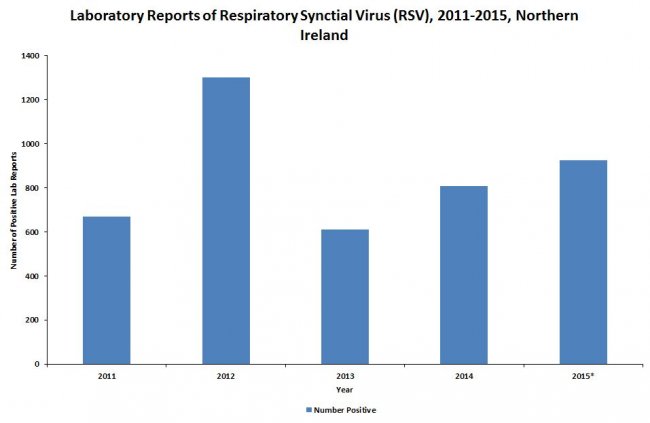