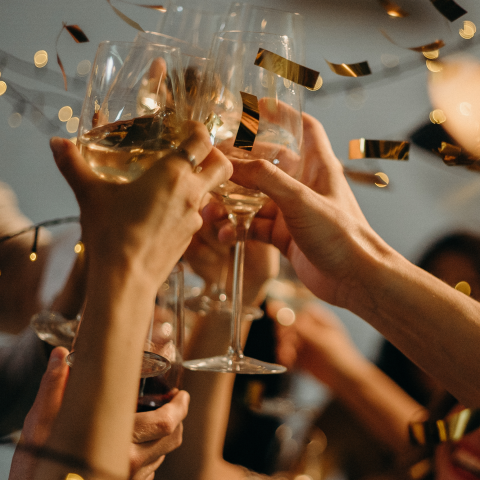 As university and third-level students start a new term, the Public Health Agency (PHA) is reminding them of the dangers of mixing alcohol and drugs.

Most fatal overdoses involve the use of more than one type of drug, and any combination of prescription drugs, over-the-counter drugs, illicit drugs and alcohol can be dangerous.

Kevin Bailey, Regional Lead for Drugs and Alcohol at the PHA, said: “It’s easy to forget that alcohol itself is a powerful drug and mixing any drugs, including prescription medications and alcohol, can be unpredictable and unsafe.

“Those returning to university or college, or starting for the first time, will be looking forward to meeting up with friends and socialising. Some of the time this might involve alcohol, and some students may choose to use drugs. It is of course safest to not use any drugs at all, but if you choose to drink alcohol keep an eye on how much you’re drinking and never mix with other drugs – the combination could be toxic and cause serious damage to your health.

“Going to university or college should be enjoyable, but do it safely and don’t put yourself or anyone around you at risk. If you want to keep a closer eye on your drinking and learn more, visit the ‘virtual bar’ app on www.DrugsAndAlcoholNI.info  which can help you understand alcohol units and keep track of your intake. It gives you all the information you need on alcohol units and lets you see how many units you may be racking up over your week’s drinking. By getting to know what alcohol units are, you’ll be able to understand what you’re drinking to enable you to try to stay within the safer units’ limits.

“The advice is to always drink in moderation, taking no more than 14 units per week, and spread them out evenly over the week. Fourteen units is the same as around five pints, so you can see how quickly the units add up.

“And always remember that taking any other drugs and taking them along with alcohol, carries additional risks. Alcohol and drugs can also affect your decision making, which could leave you feeling vulnerable. Too much alcohol or any drug use can mean you might take more risks. This includes having sex when you normally wouldn’t or, when you do, not using a condom. You could become involved in anti-social behaviour, get in fights and act in ways that can have long-term consequences.”

You can keep health risks to a minimum by following the advice below.

If you do choose to mix drugs, the advice below may help reduce the risks for you. It is intended to be general advice, and does not relate to any specific drug or type of drug.