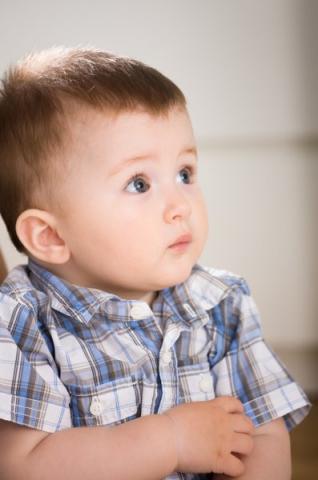 What is scarlet fever?

Scarlet fever is a common childhood infection caused by Streptococcus pyogenes (also known as Group A Streptococcus [GAS]). These bacteria may be found on the skin, throat and other sites where they can live without causing problems.

Under some circumstances GAS can cause ‘non-invasive infections’ such as pharyngitis, impetigo and scarlet fever.

On rare occasions, they can cause ‘invasive infections’ such as streptococcal toxic shock syndrome, necrotising fasciitis (a life-threatening skin infection), and blood poisoning/sepsis.

The number of cases of scarlet fever reported to the PHA has been rising in the past few months.  Other regions of the UK have also noted an increased incidence of this infectious disease.

Scarlet fever is not usually a serious illness but treatment with antibiotics is recommended. This helps to reduce the risk of complications and spread to others.

The local incidence of scarlet fever based on statutory notifications to the Public Health Agency can be found here.

The symptoms of scarlet fever are non-specific in early illness and may include sore throat, headache, fever, nausea and vomiting. After 12 to 48 hours the characteristic red, generalised pinhead rash develops, typically first appearing on the chest and stomach, rapidly spreading to other parts of the body, giving the skin a sandpaper-like texture.

On more darkly-pigmented skin, the scarlet rash may be harder to spot, although the sandpaper feel should be present.

Patients typically have flushed cheeks and paleness around the mouth. This may be accompanied by a ‘strawberry tongue’. During convalescence peeling of the skin may occur at the tips of fingers and toes and less often over wide areas of the trunk and limbs.

Others conditions which may present with similar symptoms include measles, glandular fever and slapped cheek infections.

Although scarlet fever is usually a mild illness, some patients may require hospital admission to manage symptoms or complications.

There are a range of potential complications. These include the following:

Clinicians should advise patients, or their parents/guardians, to keep an eye out for any symptoms which might suggest these complications and to seek medical help immediately if concerned.

If you are concerned that you or your child could have scarlet fever, you should contact your GP. Children or adults diagnosed with scarlet fever are advised to stay at home until at least 24 hours after the start of antibiotic treatment to avoid spreading the infection to others.

Medical Practitioners should notify cases of Scarlet fever to the Public Health Agency to allow identification of clusters or outbreaks and enable any further public health action.

Further information is available at: https://www.nidirect.gov.uk/conditions/scarlet-fever